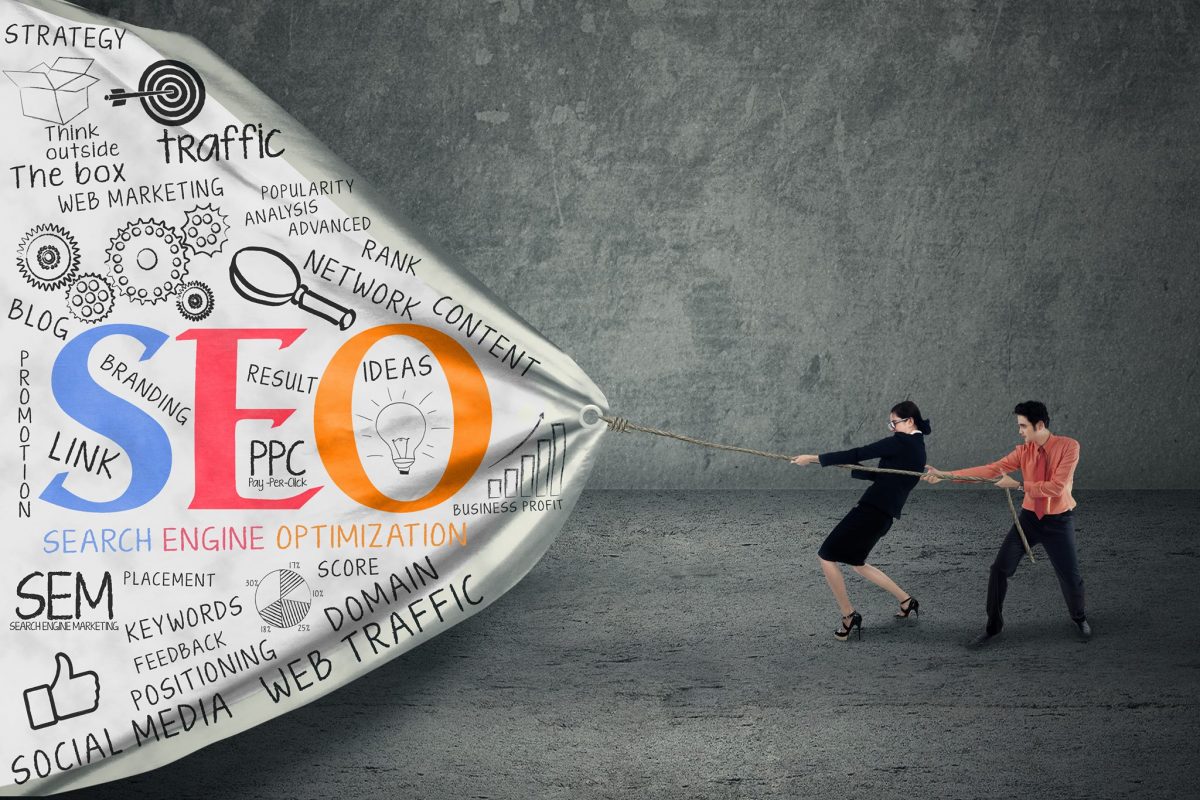 It’s no secret that several websites rely on Google to deliver much of their traffic. More importantly, the traffic accounts for most of their conversions, and hence revenue.

Basically, they’re at the mercy of the dominant search engine and its ever changing algorithms. Google is notorious for changing its algorithms without consulting web users. With over 500 algorithm changes every year, Google constantly strives to improve the quality of their search results, giving you more relevant answers to everything you type into a Google search.

Webmasters dread Google algorithm changes as they are more often than not occasioned by the loss of traffic. After each change, webmasters are left scrambling to rank their sites high again.

Here, we’re going to look at the progression of Google, and how the latest changes in SEO – Real-time and Local searches – are affecting the way people do business.

While Google does hundreds of adjustments each year, it will undergo a major upgrade once in a while. So far, we’ve seen about five major algorithm changes in the last five years:

This was to address quality of sites coming up on Google searches.

This change as to address content piracy. This upgrade prevented sites with copyright issues from listing on Google searches.

This change was to catch and penalize sites that were ranking wrongly by purchasing links and traffic from networks dedicated to Google rankings.

This upgrade was to drop sites that had spammy search queries, for example, pornography or payday loans

Google made this change in the recognition that mobile devices had overtaken desktop traffic. This upgrade was to make the user experience friendlier on mobile devices, which have smaller screens and non-tabbed interfaces.

Google here made a major announcement confirming that they had incorporated machine learning as part of their algorithms.

Webmasters are always on the lookout for quick ranking by concentrating on one or two ranking metrics. Most favor keywords and tags. But Google never makes things easy. By keeping the ranking metrics secret, webmasters are left to guess what they need to work on.
Google’s real-time changes have had a major impact. If these metrics are hit during an algorithm change, huge fluctuations are seen. For businesses that rely on online presence, e.g. e-commerce stores, this can be very devastating.

We can all take a collective sigh of relief and be grateful that Google doesn’t make all things difficult for us. Their Local search algorithm makes it a lot easier for businesses to be found in their localities. This feature lists local businesses for searches done by Google users near their addresses.

So instead of global domination, even small businesses now have a chance to feature on the first-page search results.

Actually, this can see both big and small businesses benefiting from more local traffic and better chances of making business, as online visitors are more likely to trust nearby businesses.

Tips to stay on top of the SEO game

Googlegoogle algorithmsImpact of SEOLocal SEOrealtime SEOSEO
7 Employee Advocacy Myths Debunked
Musk vs Mark - Is There a Right and Wrong Side?