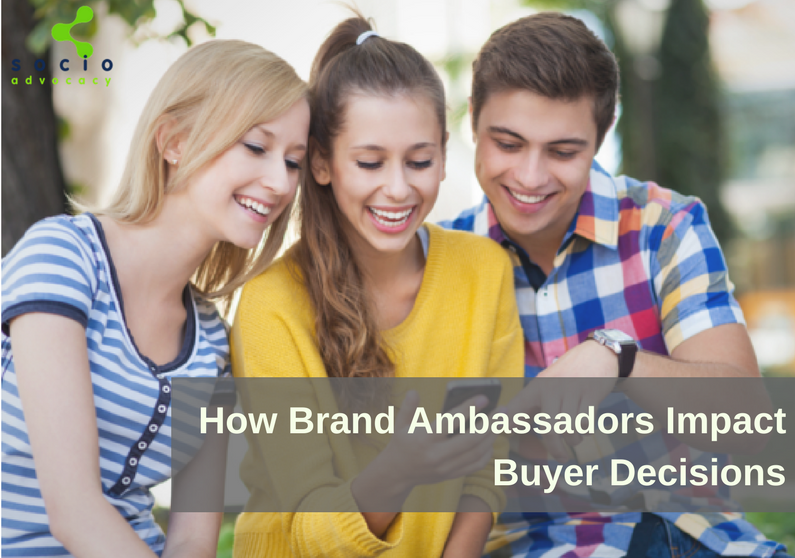 Social media has quickly moved on from what used to be a place to chit-chat with your friends and catch up on the latest gossip, to a thriving business place. One that has created a global market for everything that you can imagine.

But in a time when the whole world has turned digital, is there any real impact that social media has on the purchase decisions of consumers?

Let’s try to add some perspective on this, shall we?

A report by Deloitte found that a whopping 47% of millennials say that their purchase decisions are in fact based on social media reviews. This is as compared to 19% overall when including Gen-Xer’s and Boomers.

What we need to realize is that Millennials now form nearly two-thirds of the workforce and that in effect makes them a majority of decision making consumers.

The effect of social media sure is powerful. The Deloitte report goes on to say that consumers via social media are 4 times more likely to make a purchase and 29% are likely to do it on the same day.

Social media offers a lot more to consumers to help them make their decision. Here are a few –

The Psychology of the Social Impact

Going back to the very beginnings of social media, it was primarily used to stay in touch with family and friends. It then evolved into a place to be aware of new products and services. Very often, these two primary functions of social media overlap each other.

In fact, recommending products to friends and family has almost become a norm. So much so that according to this Forbes article, 80% of consumers say they are more likely to make a purchase based on a friend’s recommendation.

Moreover, 81% said that their friends directly impacted their purchase decision.

Now imagine the power of your employees spreading the word about your brand to their friends and family. Not only does it impact the awareness and visibility of your brand, but it probably also directly impacts your conversions.

Brand Ambassadors and the Consumer Bandwagon

The mentality of consumers, more often than not, is that of a crowd. Just look up the launch and rise to dominance of the iPhone if you don’t believe us. Since most people opt to move in larger groups, it’s easier to convince consumers once you already have their peers onboard.

That is why social media and the power of employee advocacy should not be underestimated.