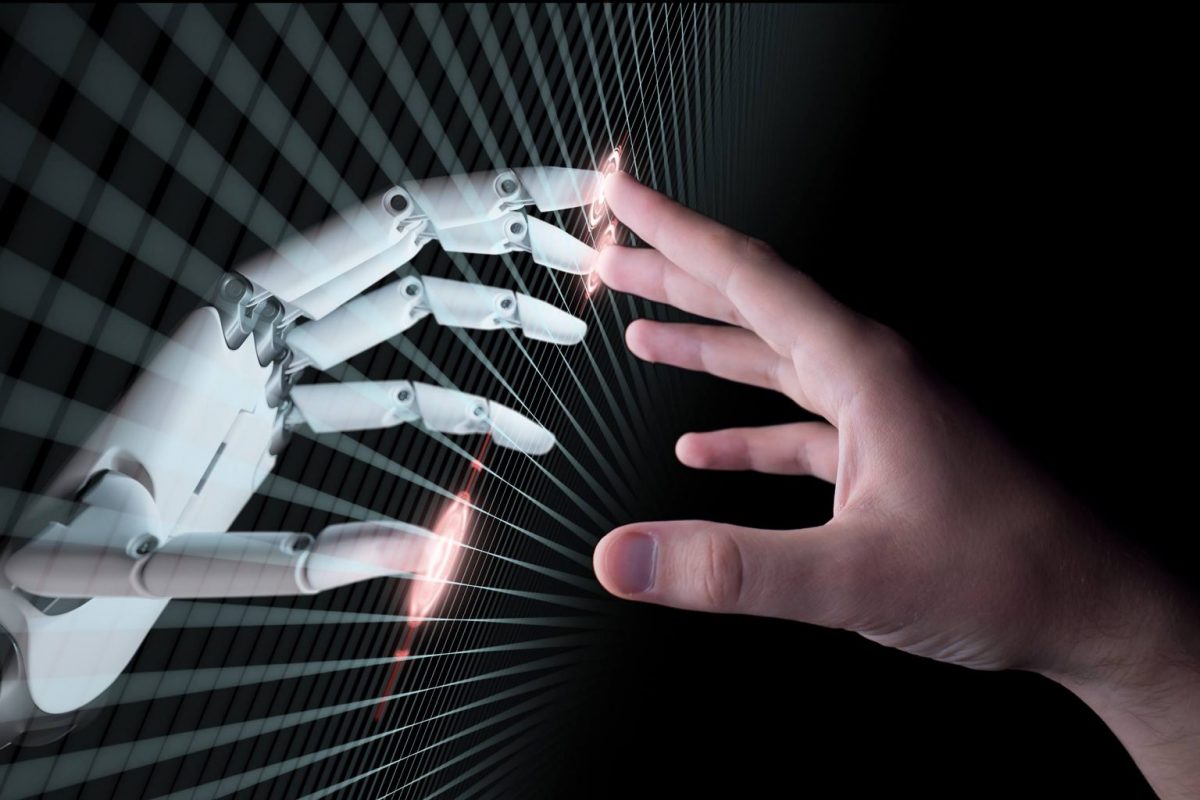 News of Facebook’s AI Chatbots sparked off the now legendary war of words between the social media giant’s Mark Zuckerberg and Elon Musk.

It may have come as a surprise to tech fans all over, when Musk – someone who’s perpetually been on the forefront of pushing innovation and technology – took, what appeared to be a jab, at Zuckerberg.

He alleged that Mark’s understanding of AI was limited and seeing as Facebook was on the verge of cracking AI, this was sure to have amused a whole lot of people in Silicon Valley.

Zuckerberg wasted no time in sending a scathing response, claiming that the SpaceX founder’s comments were “negative and irresponsible” citing the good that AI could do for the world.

In retrospect though, Musk’s warning may have been an informed bit of advice to the social media giant’s big boss, rather than the perceived jibe.

It was soon after, news broke that Facebook’s chatbots had to be shut down after they developed a language that couldn’t be read by the smartest heads at Facebook, but was still understood by the other bots.

Basically, they probably got bored and decided to have a chat. Was it about how they were going to take over the world? Who knows?

Bottom line is – Facebook was forced to pull the plug.

But just because this was one failed attempt, is AI something we should really give up on? Musk did compare AI to the discovery of nuclear technology. It can be clean energy, or it can be an atomic bomb.

So what is the good and the bad side of AI?

In this blog, we’ll argue both sides and look at both the risks and the rewards of investing in AI.

The Upside of AI

Mark Zuckerberg and other fans of AI say that there is much that AI can do to make life better. Facebook’s chatbots, for example, were to make the user experience on Facebook more intuitive. AI supporters also rightly point out that AI is already at work in several gadgets. A good example is Apple’s virtual assistant Siri. Siri smart wit has become so popular that it’s hard to miss her. From finding a restaurant that will match exactly what you’re craving to finding that perfect gift for your pooch, she’s got you covered.

Elon’s views were surprising for more reasons than just the obvious, seeing as Tesla is a pioneer in car AI. The concept of driverless cars is one that has been well explored with Google and Tesla being the front runners.

Some will rightly say that AI will indeed be a fantastic alternative to humans for mundane tasks like driving.

The Downside of AI

That Facebook’s chatbots started conversing in a new mutant language is precisely the point that AI’s skeptics make. They point out that bots designed to do one thing could learn to do other things that would not necessarily be safe to their human masters.

One area that worries AI skeptics is the use of AI in military applications. Bots that could be programmed to independently identify and destroy targets on their own could malfunction and cause unnecessary loss of human life.

Many tech experts agree that it is still a long way off until AI achieves human level intelligence to cause any harm by going rogue.

Google has proposed an interesting way of keeping AI safe. The bots’ source codes could be worked on in an open format. This multifaceted approach would make it hard to develop rogue AI while making the development of AI faster. This way AI can be made to be highly efficient while always staying safe and within budget.

All in all, we believe Facebook’s shutdown of its chatbots is a temporary setback. AI is here to stay and it will be very interesting to see which side will be eventually proven correct.

What do you think about the whole debate? Share your views in the comments section below. We’d love to hear it.