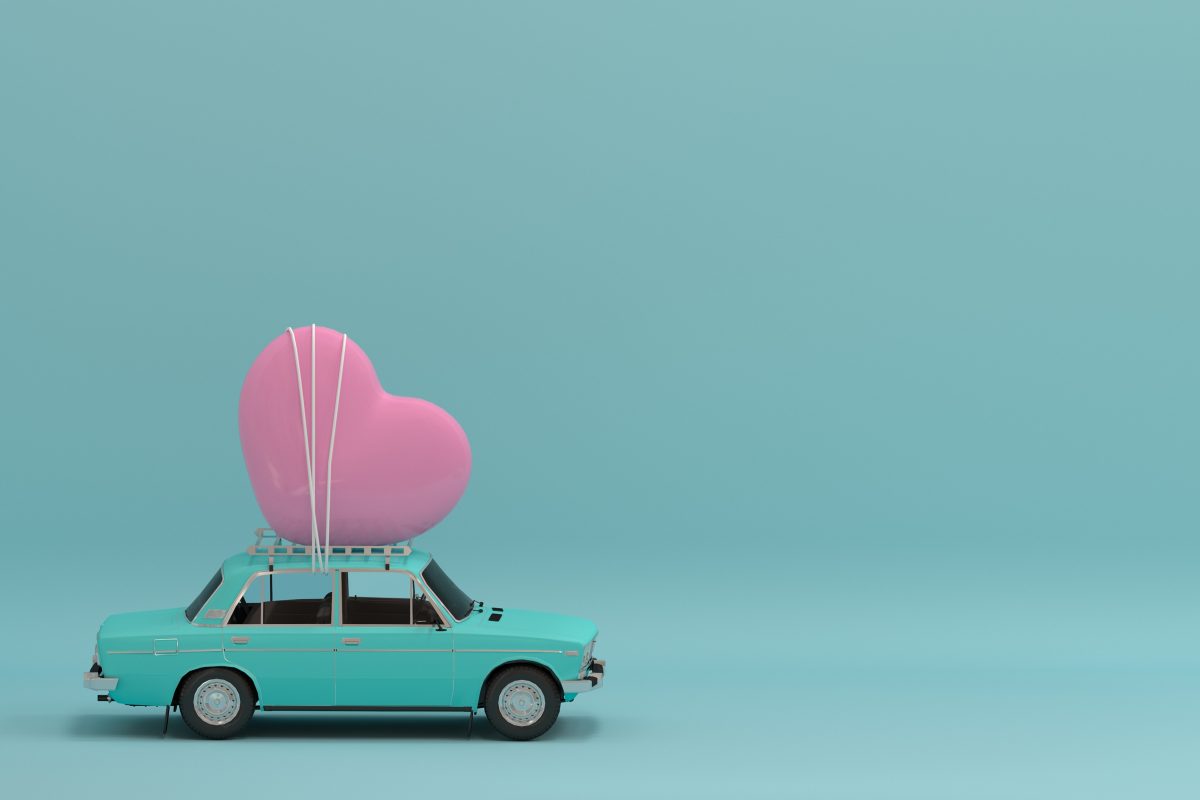 What’s the one thing you look for 10 minutes after you upload an Instagram post? There’s no shame in saying it, because we all do it.

How many? How quickly? How do you compare? Businesses, individuals, and social media managers, we’re all a generation of social media narcissists who use “Likes” as a key metric to determine success.

Well get ready to completely redefine your strategy, because the rumors have been confirmed – Instagram is officially testing hiding Likes from viewers. And they’re starting off with a handful of countries including Australia, Japan, and Canada among others.

In the middle of concerns that social media platforms can contribute to low self-esteem and feelings of inadequacy in young people, Instagram was deemed the “worst for young mental health”.

So, how will it work?

You post something, you see the likes it gets. But the public? Nada.

Yes, posts will still be algorithm affected, but it will be more in a back end sort of way. But Instagrammers will no longer feel pressured or embarrassed to delete their pictures based on the number (or lack of) Likes. (we’ve all been there, done that).

How this affects businesses and brands on social media?

There are 2 lots of people who will possibly feel the brunt of this new change for good from Instagram – Influencers and Brands.

How do you “influence” when there is no visible proof of your prowess?

Although it might seem like social armageddon, one stand out with the removal of visible Like count is that accounts will now be judged more on the raw “vibe” than the numbers it shows.

Genuine interactions will mean everything. Regardless of whether it’s genuinely commenting on posts to build that initial alignment with a brand or focus on building a follower count, visible comments will reign supreme.

Stories have a daily active audience of 500 million and is known to be a place for authentic brand representation. So republishing on stories, interacting and replying to stories, hashtagging, and hashtag interaction will be the new way to stay in front on instagram.

Random efforts will be a thing of the past, and focused distribution tactics will soon be the new norm in any Instagram strategy.

This is one are that changes drastically. Instagram influencers will be forced to expand their audiences and build their brand beyond one platform alone. Instagram will need to be a part of, and no longer the entire marketing sphere.

We believe more than influence, brands will be looking for advocates. This gives both, brands and influencers, a chance to be more careful in choosing their ambassadors and form long-term associations instead of the single paid post trend.

Everything said and done, it’s happening. And it’s time we start preparing.

Thumbs up for a Cause: Social Media Campaigns with a Purpose
Ready for the Rise of Gen Z?