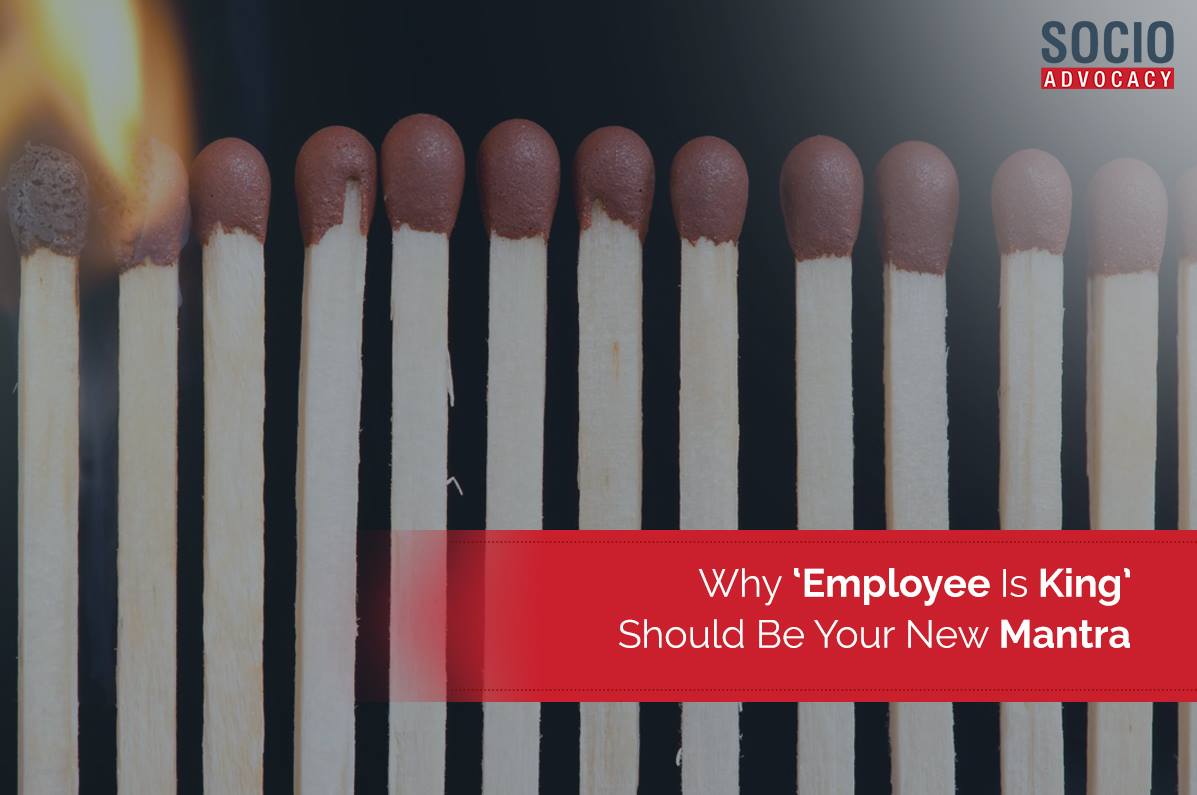 What does the phrase ‘word of mouth’ mean?

Search engines define ‘word of mouth’ as spoken communication as a means of transmitting information. It’s this trusty concept that can take one opinion and turn it into a matter of hot debate. Though the concept is ages old, it’s just as effective in today’s digital age. With minor tweaking, we now know it as the mighty Social Media.

It’s easy to overlook the power of social media, but time and time again we’re reminded how things are spread like wildfire. Don’t believe us? Just look at the negative press that surrounded United Airlines after a video of a passenger being dragged out of his seat went viral. The issue created quite a storm with even competitors taking a dig at the former with ads that subtly targeted at the incident.

The story is no different for marketers and advertisers. Conversation can easily escalate to controversy, and the recent Pepsi ad featuring Kendall Jenner proves just that. The public backlash forced Pepsi to ultimately take down the ad in a matter of just nine days. Remember the United Colors of Benetton campaign ‘Unhate’ from 2011? Though the ad – that had world leaders engaged in a photoshopped intimate kiss scene – aimed at a positive message, it was simply lost in translation either by critics or the general public.

What we learn from these examples is that a conversation can start with one person and go down into internet history with about 3.2+ million retweets of some kid named Carter Wilkerson and his (totally valid) request for a yearlong free supply of chicken nuggets!

While these issues escalate rapidly and cannot be foreseen, history is proof. Whenever brands have faced the brunt of the social media army, their first counter measure is to reach out to employees to help spread a positive message. That is the power of the community that you have working for you right outside your cabin.

Take note of what’s around you, and don’t neglect the advantage that you and your employees can stand together for as a brand. As important as it is for your consumers to talk about your product, service and values, it’s just as important for each and every member of your clan to do the same. What if one of them was the next spark?

So, don’t wait for something to happen. Employee advocacy needs careful planning, and a well thought out program can get you far better results than a last minute attempt. Start planning today. Get in touch and we’ll help you along the way.

Remember, a wildfire just needs a twig to light up and you have that twig sitting right next to you. Go on; give it a chance to power your brand.