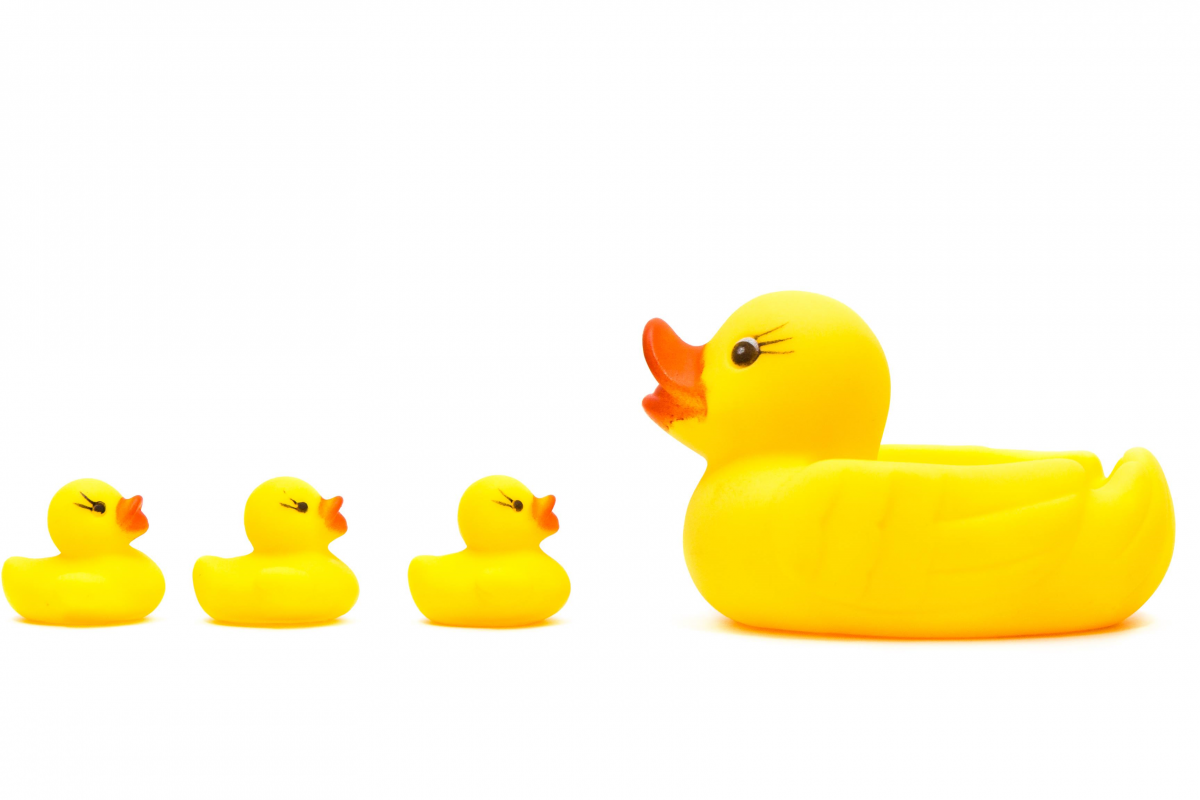 Bigger is better, right? In the case of influencer marketing, that may be the exact opposite of what’s true.

Influencer marketing has been the absolute go-to social media strategy for an instant hit. From celebrity endorsements to word-of-mouth, influencer marketing is all about giving brands a more relatable and trustworthy voice. Especially with the younger demographic.

In fact, a study showed that 70% of millennials were influenced by peer recommendations. Social media platforms like Instagram are also developing features that make collabs between brands and creators easier than ever.

But like anything on that becomes “popular” social media, is it running the risk of over-saturation?

While some may argue that this is the slow inevitable death of influencers, we beg to differ.

Influencer marketing is not just about engagement. It’s about how people find you and are influenced to buy from you. According to Edelman, in the last 6 months, 58% actually made purchases based on a recommendation.

Another survey showed that people were 3x more likely to follow an influencer over a brand.

A fascinating follow-up to the statistic we shared earlier, where influencer engagement nearly dropped by half, really puts a spotlight on the potential of micro-influencers. Ready for it?

The same study showed that the lower the number of followers, the more the engagement!

Yup, you read that right. Influencers with

This opens up a ton of possibilities and opportunities for brands! It also proves that micro-influencers are not just another subset of the influencer trend. It’s the most successful one out there.

And the benefits are not limited to just the engagement rate. Here’s a look at how micro-influencers are hitting it out of the park in every way possible:

1. You have a big pool to choose from

This report showed that 15.7% of Instagrammers have a follower count between 1-10k. Compare that with the 1 billion active Instagram accounts and that gives you a massive 157 million to choose from. So regardless of what you’re selling – software or soft serves – you’ll always have options.

2. Their engagement is real

When it comes to influencers, you’re always going to question – is it too good to be true? And for good reason too!

A recent survey showed that a brain boggling 98% reported something fishy in influencer follower counts. And that’s what makes micro-influencers a rare and precious commodity. Because they have modest followings, you know that their followers are real people who authentically want to engage with them.

For most of us, someone with a follower count in the tens of thousands is usually considered a celebrity. Not a buddy. Micro-influencers change that.

These are people who can relate to your audience on a peer level. And in a world where even influence can be faked, relatability wins over popularity. Period.

So, where can you find these micro-influencers?

Type in keywords, scan pages, track and log info – it’s a lot of manual work. You can also go on the platform to track hashtags and topics to find who you need.

Certain companies will do some of the legwork for you – website scraping and pulling public info. But you’ll still need to vet the results they give you.

They’re probably the most economical, and they’re already pre-vetted. You’ll be surprised at the number of micro-influencers you’ll find. Just get your hands on an employee advocacy software that highlights the potential network size, and you’re all set!

All in all, the influencer game is turning around, and it’ll be interesting to see early adopters among brands and how they’ll capitalize on the change!

Employee AdvocacyHow to find micre influencerinfluencersinstagrammicro influencersWhy Micro Influencers
BREAKING THE INTERNET 101
Thumbs up for a Cause: Social Media Campaigns with a Purpose