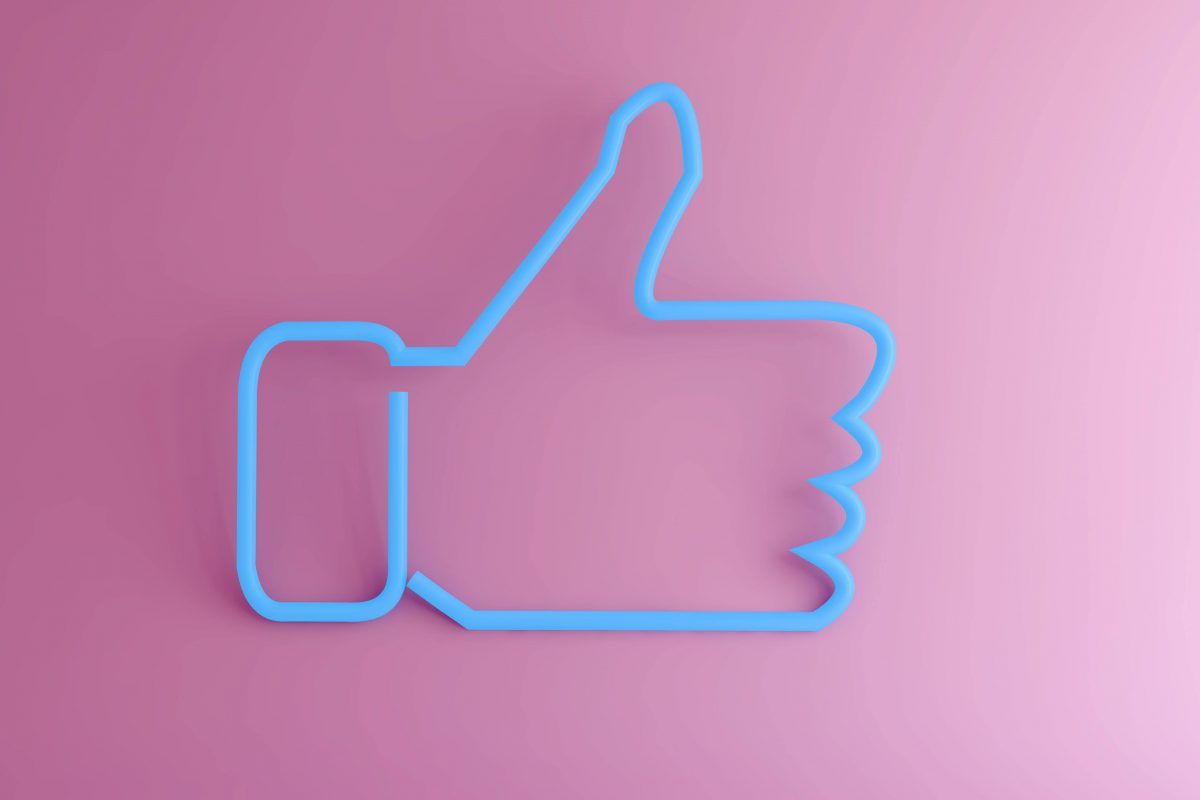 During one of my many hours spent on the internet, I realized that I don’t spend as much time on Social Media as I used to. Ironic given that I work in a social media agency, I know.

Don’t get me wrong, I still have my random double-tapping sprees on Instagram, but that’s about it. It got me thinking if I was the only one weaning off of social media. So of course, I Googled it.

The fact that these were the auto results had me shook to say the least. After a little more digging, I realized that people were not the only ones slowly becoming averse to social media.

Even though social media is a standard box to check for any business, it shocked me when one of my favorite cosmetics companies, Lush, had consciously decided to step away from social media.

We’re switching up social.⁣ ⁣ Increasingly, social media is making it harder and harder for us to talk to each other directly. We are tired of fighting with algorithms, and we do not want to pay to appear in your newsfeed. So we’ve decided it’s time to bid farewell to some of our social channels and open up the conversation between you and us instead.⁣ ⁣ Lush has always been made up of many voices, and it’s time for all of them to be heard. We don’t want to limit ourselves to holding conversations in one place, we want social to be placed back in the hands of our communities – from our founders to our friends.⁣ ⁣ We’re a community and we always have been. We believe we can make more noise using all of our voices across the globe because when we do we drive change, challenge norms and create a cosmetic revolution. We want social to be more about passions and less about likes.⁣ ⁣ Over the next week, our customer care team will be actively responding to your messages and comments, after this point you can speak us via live chat on the website, on email at wecare@lush.co.uk and by telephone: 01202 930051.⁣ ⁣ This isn’t the end, it’s just the start of something new.⁣ ⁣ #LushCommunity – see you there.

In 2019, a point in time that has been plagued with accusations of fake news, sexual harassment, and data breahes, social media was almost like a reminder if a flailing world, a constant stream of one depressing topic to another. And the occasional cat video.

Earlier this year, I was fortunate to attend a talk by Burger King’s CMO Fernando Machado. During the session – aptly named Brand Purpose with a Side of Fries – he talked about how one of the things he advocated for most was building a purpose for the brand.

Yes, they were selling burgers and fries, but if they were pumping millions of dollars into advertising the burger and fries, it could stand for something. Something good. Something that inspired change. And something that made their brand so much more than just a burger with a side of fries.

And he’s not the only one with change on his mind. The new big boss at Unilever, Alan Jope, said they “will dispose of brands that we feel are not able to stand for something more important than just making your hair shiny, your skin soft, your clothes whiter or your food tastier”

I know Cause Marketing is not a new concept. But it gave me hope that big brands where actively looking to shift it from something they occasionally thought of, to something that could possibly become the cornerstone of their marketing strategies.

Newly inspired, I compiled a few of the best cause campaigns I found from recent past. If this was a Pinterest board, I’d probably name it, “Get off yo a** and do something”

One that inspired something

“Boys will be boys”? Isn’t it time we stopped excusing bad behavior? Re-think and take action by joining us at https://t.co/giHuGDEvlT. #TheBestMenCanBe pic.twitter.com/hhBL1XjFVo

Why it’s worthy: It targeted a whole segment of men, that’s why. And while it was bound to have some criticism, it still got 1.5 million mentions in 2 days when the previous week had less than 1% of that number.

One that stood for something

It shouldn’t be a challenge to have identification that reflects who you are. The True Name card is making it easier for #trans and #nonbinary people to get cards that reflect them #AcceptanceMatters https://t.co/6sw5B5kbTG pic.twitter.com/UcgD1UFUxI

No matter how big the community grows, there’s room for everyone, because #AcceptanceMatters. In partnership with @NYCCHR, we made some additions to the corner of Christopher & Gay St. in NYC. #StartSomethingPriceless pic.twitter.com/3GfLyKmNqg

Why it’s worthy: While a whole boatload of brands took a stand during Pride month in the US, this one stood out. The company didn’t simply post something, they stood by their beliefs, and made a change.

Besides this, the company also introduced new signage to an iconic intersection that went on to spark countless conversations about the brand, and LGBTQ rights. Well done Mastercard.

One that plain ol’ shocked

Why it’s worthy: National Geographic is not new to promoting environmental rights. Their campaign to reduce the plastic in the oceans brilliantly used the ever-popular Instagram stories to raise awareness.

The short, and startling video clips did what it needed to – it got people paying attention and being more aware.