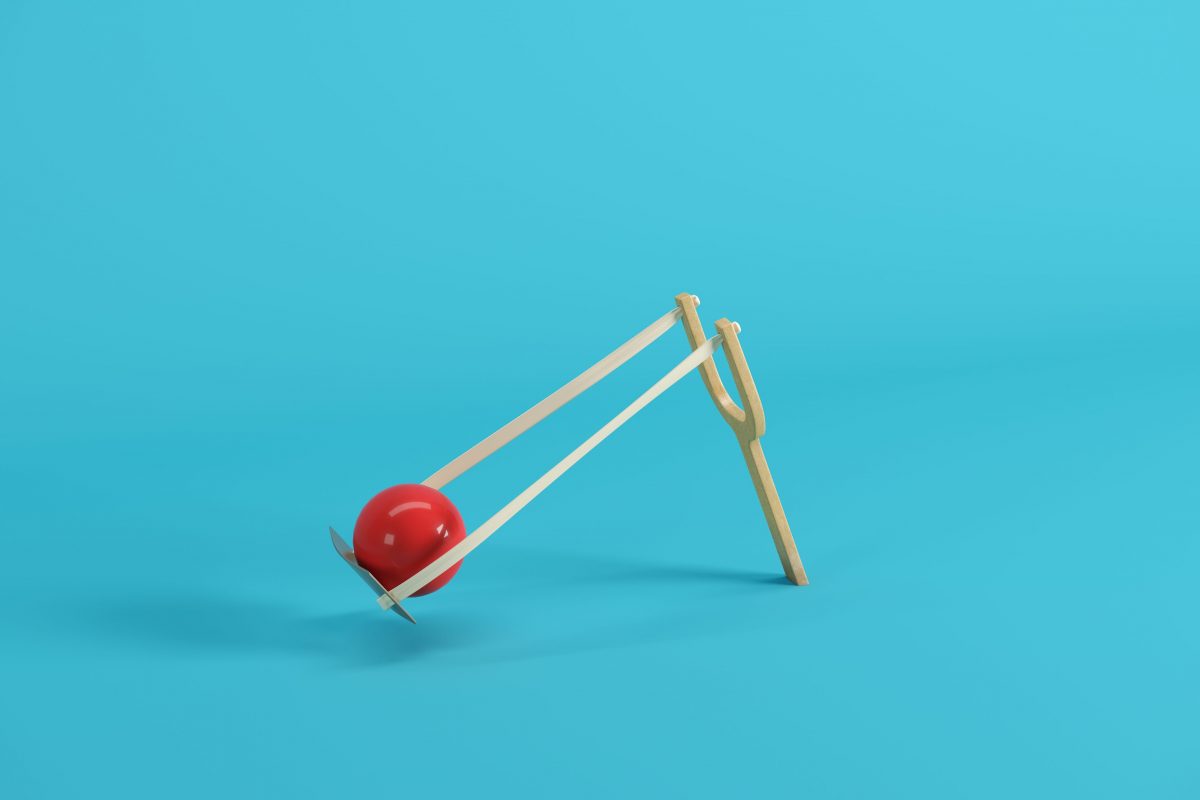 It’s no secret – anyone with a half-decent smartphone has the potential to go viral. And since videos are today’s media medium of choice, more often than not it’s a video that has gone viral. TikTok is proof of that.

But how can brands break through the clutter and hit the proverbial social media jackpot?

If you work in an advertising agency, the number of times you hear a client say the word “viral” is almost comical. Everyone wants it, but few know the secret sauce that makes the ordinary extraordinary.

There’s no denying the one golden rule – Content is king. You need that one unexpected, funny, amazing, shocking concept that can be a minute-long video. And while it’s not easy, there are a few things that you could do that would probably make your video slightly more viral.

1. SWING FOR THE STANDS

There’s nothing wrong with going for a viral hit. But if you’re going for it, really go for it.

There’s no need to break the bank. But if there’s an idea, don’t shut it down because of the possibility of it being a “logistical nightmare” (if only creatives had a penny for every time they heard that one!)

If your video is going to go viral, it needs to be better than good. Better than great even. Outstanding is the word you’re looking for.

Just remember – it can be funny, relatable, gorgeous, enlightening, shocking, and everything in between, but there’s no accounting for public taste (I feel the need to bring up TikTok again). So shoot for OUTSTANDING, cross all appendages, and hope for a home run.

2. AUTHENTICITY IS THE NAME OF THE GAME

The first, and probably most important, ingredient of a great video is authenticity. Don’t try to copy Buzzfeed’s style, because that’s their style. If someone wanted that, they’d just go to Buzzfeed. God knows those guys have cracked the code.

So, be you. Or the brand your representing. If you’ve worked on the brand long enough, you know the brand “voice”. Use it. Be original and true, and your audience will love you for it.

It’s pretty simple really. Ask yourself – Do I LOVE this?

I like it a lot won’t cut it either.

If you’re being honest with yourself, you know those responses mean that your video has no chance of going viral.

We all have the ability to identify something truly great. So trust your instincts. And keep going till you feel it in your gut that you’ve found that something that’s really great.

4. DON’T GET AHEAD OF YOURSELF

Let’s get one thing straight – Virality is the effect of great creative, not a reason for its being.

The primary objective is to create great content. Content that reaches out to people and makes them want to know more about you. Probably even think of getting into a relationship with you. (Speaking as a brand of course)

It’s the last over of the match, they need 3 of the last ball. The batsman swings. It’s up in the air. You see it coming toward you. You’re thinking of the victory lap before you catch the ball. The sun gets in your eye. The ball is at your feet.

5. MAKE IT A TEAM EFFORT

Whether you’re aiming for emotional or funny, scripted or unscripted, the team you surround yourself with is everything.

Clients, bosses, and everyone else in between will have opinions, suggestions, and notes. Good, bad, or ugly, it shouldn’t matter. All you need is to make sure that everyone from creative to servicing has all cylinders firing to create, and then sell the idea.

Leave the egos at home. Listen, communicate, learn, and most of all, enjoy yourselves. When you pour your heart and soul into a project, it shows.